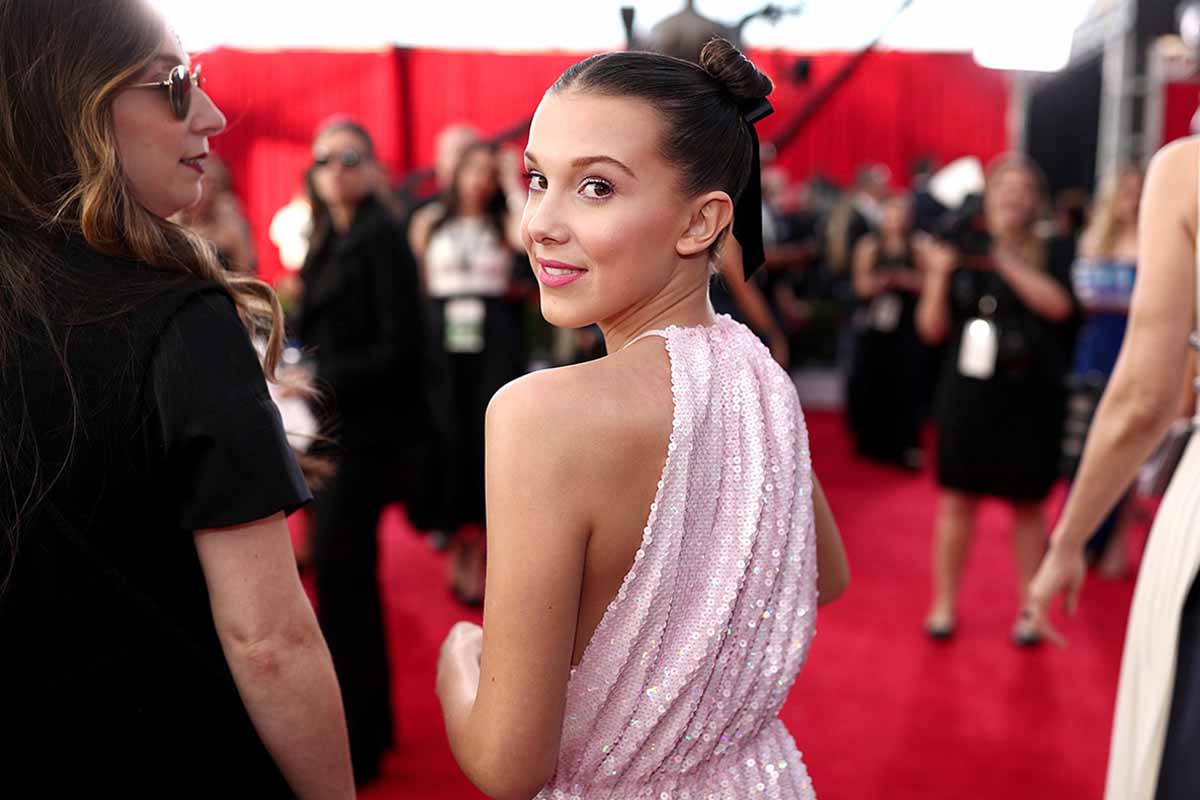 Enola Holmes fame actor, Millie Bobby Brown is roped in by the duo, Anthony and Joe Russo for their upcoming Universal Pictures production ‘The Electric State.’

In a statement, the Russo brothers expressed, “We’re thrilled to have this deal with Universal who has committed to a theatrical release of ‘Electric State.’ This is incredible news for us as filmmakers, and for audiences around the world who want an opportunity to experience films in theatres again. This is also a positive sign that, as vaccines become available, the theatrical market is returning.”

According to the Hollywood Reporter, the movie is based on Simon Stalenhag’s graphic novel of the same name. Brown, who was earlier seen in the famous Netflix series, ‘Stranger Things,’ will play the role of a teenage girl in an imaginative futuristic world who comes across a strange but amiable robot sent to her by her missing brother. The story follows the adventures of the teenage girl and the robot who team up to find her missing brother, unrooting some conspiracies in the process.