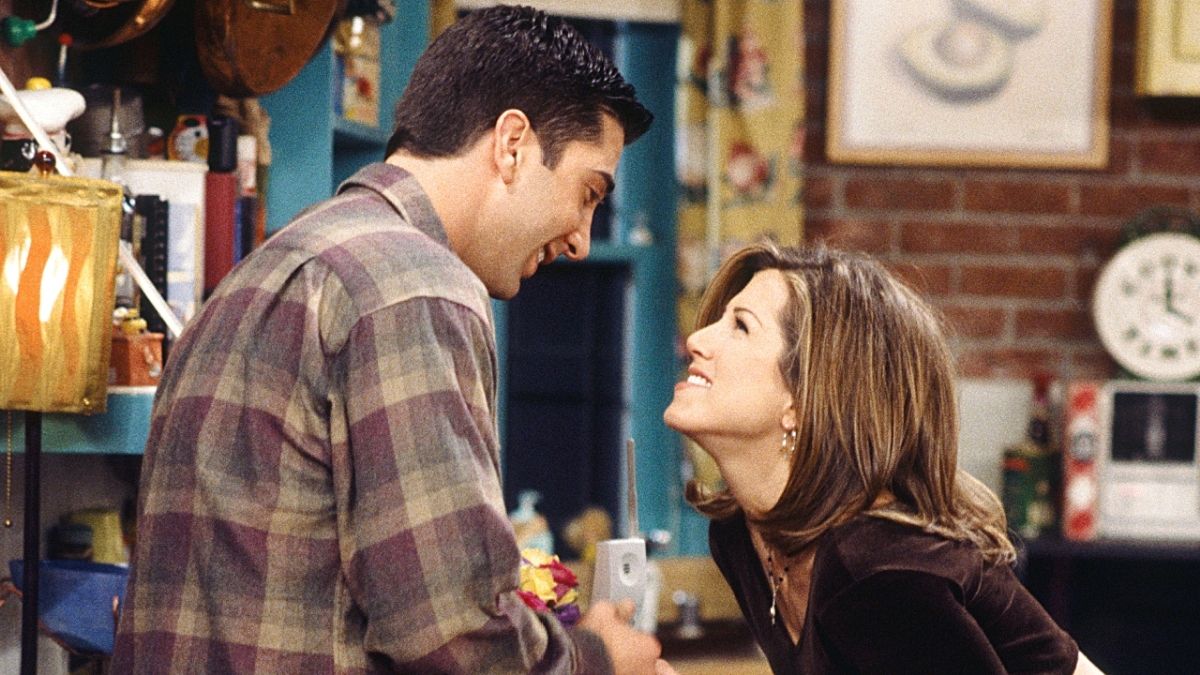 The highly awaited episode of ‘Friends Reunion’ was finally released on Thursday.

Fans from all over the world have responded emotionally to this episode, everyone is very happy and excited to see 6 honorary friends return and the buzz about the show has increased as expected.

In this show, some intriguing conversations are featured. Jennifer Aniston and David Schwimmer have revealed that they used to have a crush on each other.

According to sources, during the ‘Friends Reunion’ special, when the host asked them whether any of the cast members of the hit NBC sitcom (which ran for 10 seasons from 1994 to 2004) ever engaged in off-screen romances with each other.

Aniston was about to answer the question but David jumped in and said,”I mean, in the first season, I had a major crush on Jen. At some point, we were crushing hard on each other. But it was like two ships passing, because one of us was always in a relationship and we never crossed that boundary. We respected that.”

Matthew Steven LeBlanc laughed and said,“Bulls***”. Then Aniston recalled a conversation with David Schwimmer when they kissed for the first time.She said,”Honestly, I remember saying one time to David, ‘It is going to be such a bummer if the first time you and I actually kiss is going to be on national television. Sure enough, the first time we kissed was in that coffee shop.”

She further added,”So we just channelled all of our adoration and love for each other into Ross and Rachel“.

David Schwimmer has also recalled the memories when he used to get closer to Jennifer Aniston for the first couple of years.

David also said,“When we had breaks from rehearsal, there were moments where we would cuddle on the couch,”

Jennifer added they would spoon and fall asleep on the couch.

As the footage of that time they snuggled together rolled, David observed and said he was thinking how did not everyone know that they’re having crushes on each other.

Then, Matthew and Courteney Cox both shared that they all knew about attraction between them.

David Schwimmer said,”it was a situation where we could not do anything about it”, then Cox said in a funny way, “How great though, ultimately. Because if you had [acted on it] and it did not work out, it would have not probably been as great”.