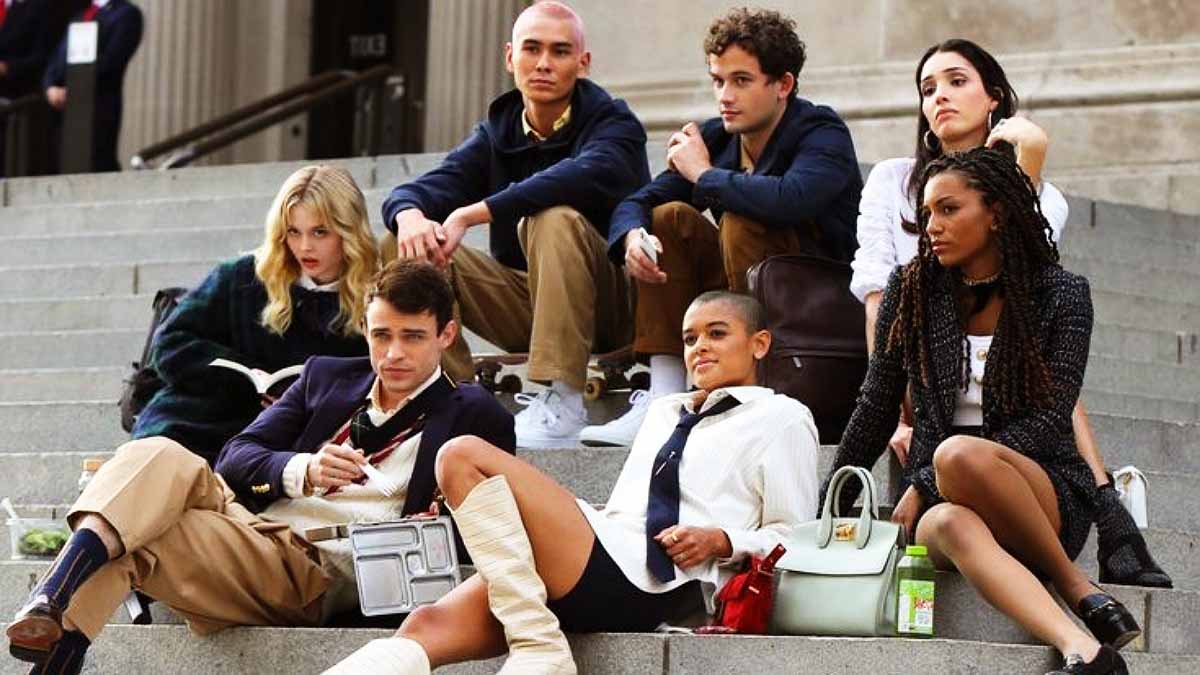 In the end, it was revealed that Dan Humphrey ran the site Gossip Girl. This time, Kristen Bell’s back as the voice of Gossip Girl. After the parent series which ran from 2007 – 2012, the new series will premiere from July 8, on HBO Max.

This show is based on the generation of Social media and the landscape of New York of today, and will be addressing how much has been modified in this year. The reboot version will be of 10-episode series, pouring in from the original creators Josh Schwartz and Stephanie Savage.The Gossip Girl reboot version will be produced by Warner Bros and CBS Television Studios.

The starcast of the original series which streamed from 2007 to 2012 were Blake Lively, Penn Badgely, Taylor Momsen, Leighton Meester and Ed Westwick. The parent show was based on the book by Cecily Von Ziegasar and after 8 years, we will be seeing the reboot version.

Finally, the ‘Gossip Girl’ revival teaser-trailer has been released. The audience would be awaited to see the story of Chuck and Blair or maybe of the Upper east side , fame, Serena Vanderwoodsen.

Of course, the viewers will have their eyes glued to learn some sarcasm lessons from the show after 8 years. The show releases on HBO Max, from 8th July, the new social media age and the surveillance site.

Nidhi Desai graduated in BMS (Marketing) from Mithibai College. She is passionate about her work and always curious to learn new things. She's an avid reader, melophile, movie buff, loves to watch cricket and is a lover of animals. She loves communication and aspires to make a name for herself as an entertainment PR.