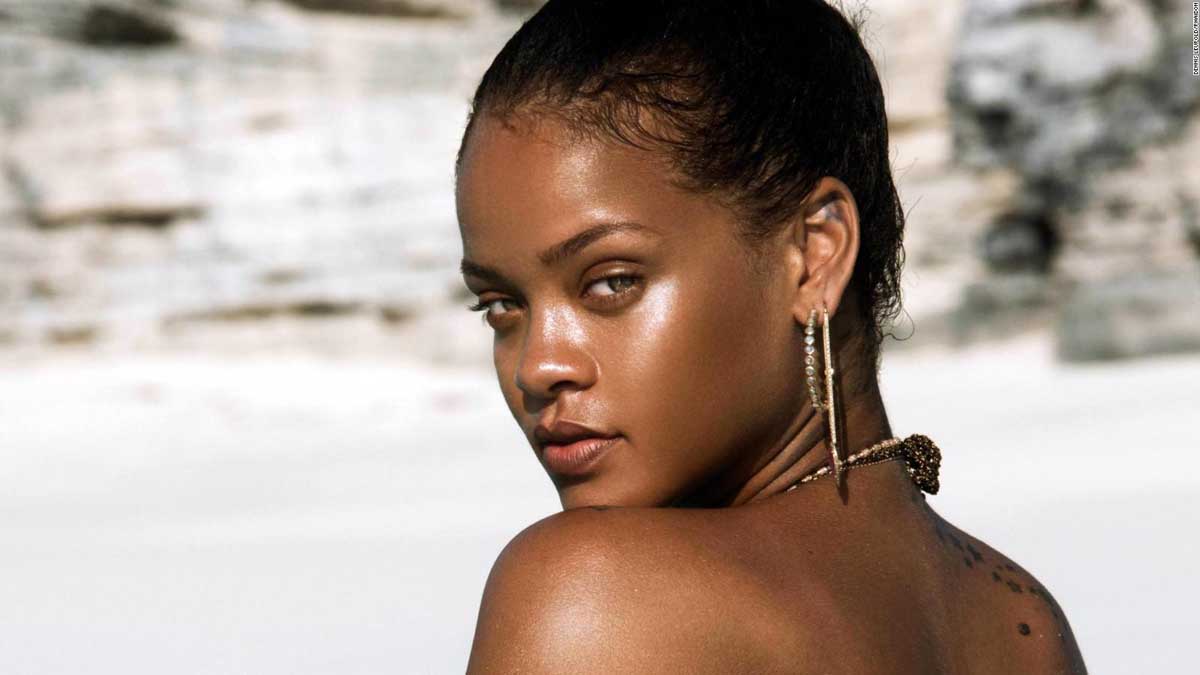 Over the past four years, Rihanna has pushed back the musician in her further and further as her Fenty empire expands further and further, landing her a Forbes-estimated net worth of $600 million. Chatting ahead of her Fenty Savage runway show this October, she hinted that music doesn’t offer the same challenges as being a businesswoman.

“It’s really important for me to expand,” she says. “To build, evolve, to do things bigger, better. To try new aspects of creativity… I get bored really quickly, so if I’ve done it I’m already bored of it while I’m doing it… I’m always like ‘what’s next, what’s next?’.”

While accepting the NAACP Image Awards’ 2020 President’s Award for her charity work across the years (including her own humanitarian and education charity, the Clara Lionel Foundation), Rihanna gave a stirring but simple speech to say that systemic racism is not a problem to be considered and solved by people of colour alone.

“We can only fix this world together, we cannot do it divided…,” she said. “We cannot let the sensitivity seep in — that if it’s your problem, then it’s not mine. It’s a woman’s problem, that it’s a Black people problem, a poor people problem.”

Jennifer Kelly has worked as a book reviewer of young adult novels for a monthly San Francisco magazine. She is tall for no reason and loves fishing and travel.

Short & Simple: Why Beyoncé is the feminist personified!