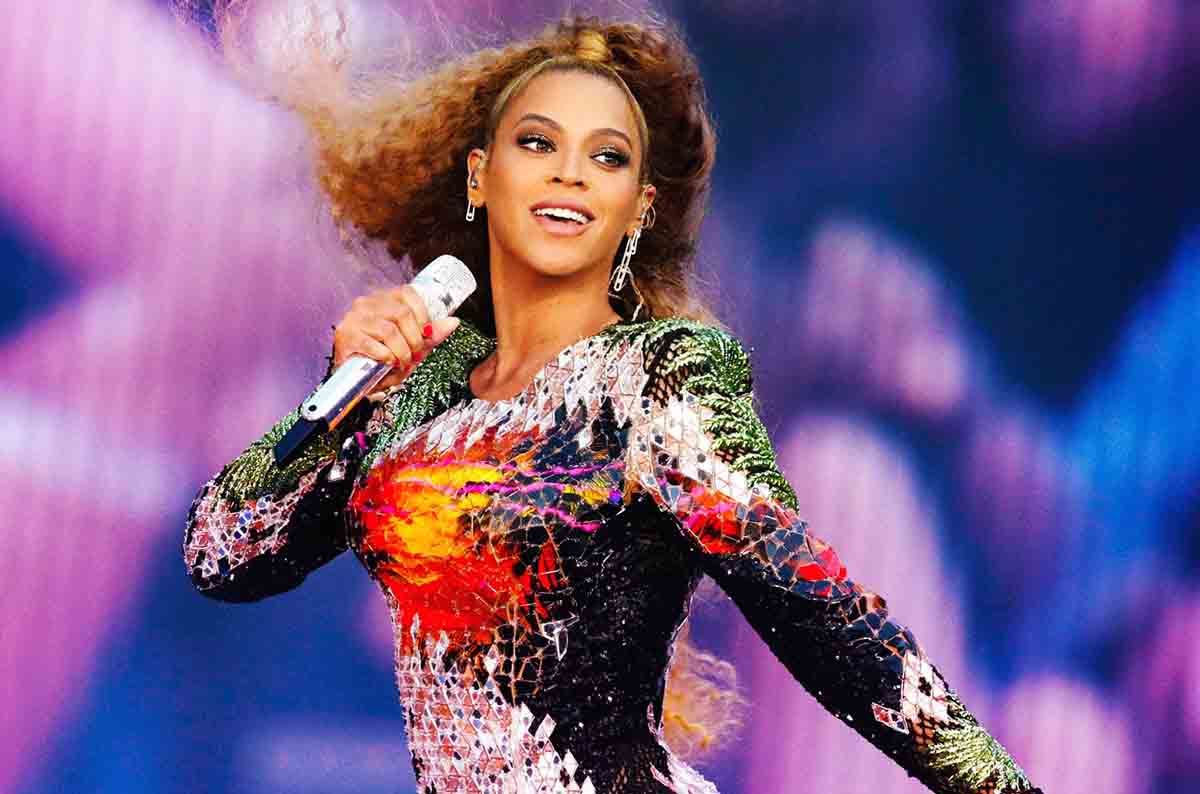 Rise of the car, airplane, TV, PC, internet, smartphone and Beyoncé! ...or 'Why Beyoncé matters' ;-)

Beyoncé’s success has led to her becoming a cultural icon and earning her the nickname “Queen Bey”. In The New Yorker, music critic Jody Rosen described Beyoncé as “the most important and compelling popular musician of the twenty-first century … the result, the logical end point, of a century-plus of pop.”

Author James Clear, in his book Atomic Habits (2018), draws a parallel between the singer’s success and the dramatic transformations in modern society: “In the last one hundred years, we have seen the rise of the car, the airplane, the television, the personal computer, the internet, the smartphone, and Beyoncé.”

When The Observer named her Artist of the Decade in 2009, Llewyn-Smith wrote: “Why Beyoncé? … Because she made not one but two of the decade’s greatest singles, with ‘Crazy in Love’ and ‘Single Ladies (Put a Ring on It)’, not to mention her hits with Destiny’s Child; and this was the decade when singles – particularly R&B singles – regained their status as pop’s favourite medium.”

She “and not any superannuated rock star was arguably the greatest live performer of the past 10 years.”

Sebastian Turner hails from a small town just west of New Orleans. He wrote articles for a local newspaper before moving base to San Francisco. When he is not writing, Sebastian can be found in his favorite coffee shop.