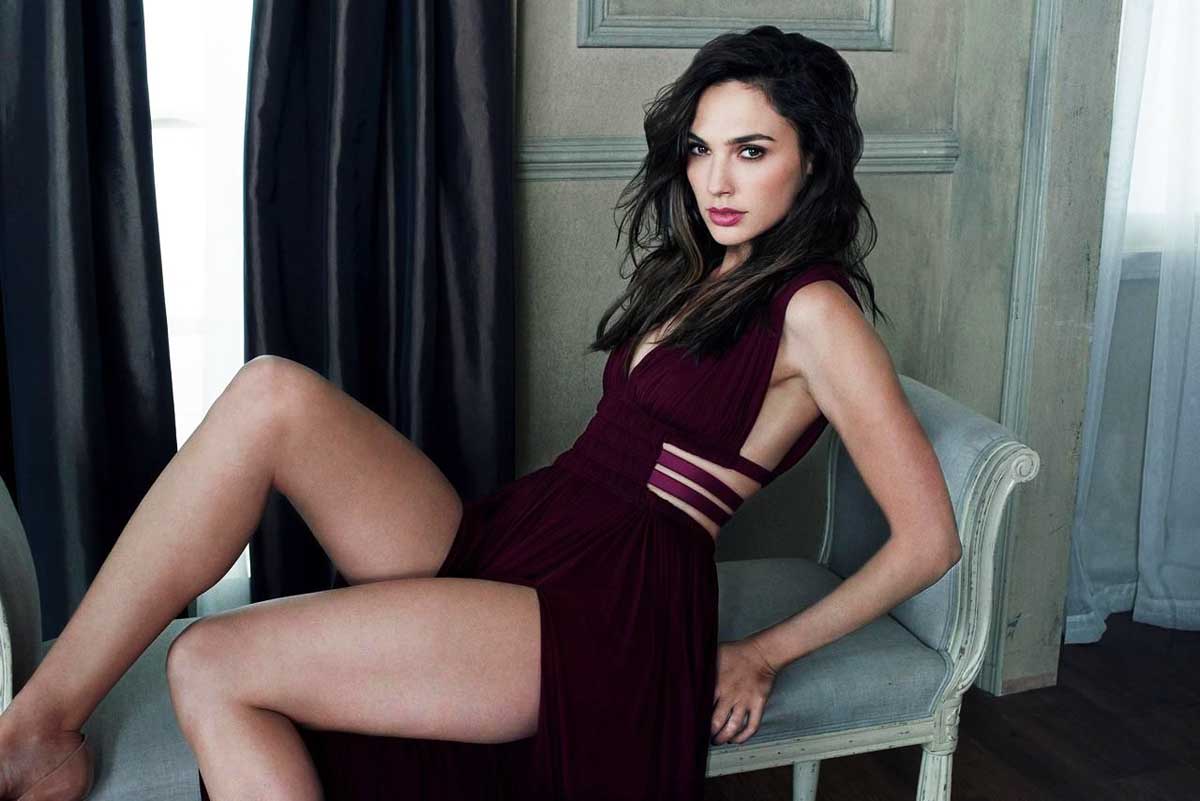 Recently, Gadot was confirmed to be reuniting with Wonder Woman director Patty Jenkins on Cleopatra, an epic film centered on Cleopatra produced by Paramount Pictures. She has also been cast in the spy thriller Heart of Stone.

Jennifer Kelly has worked as a book reviewer of young adult novels for a monthly San Francisco magazine. She is tall for no reason and loves fishing and travel.