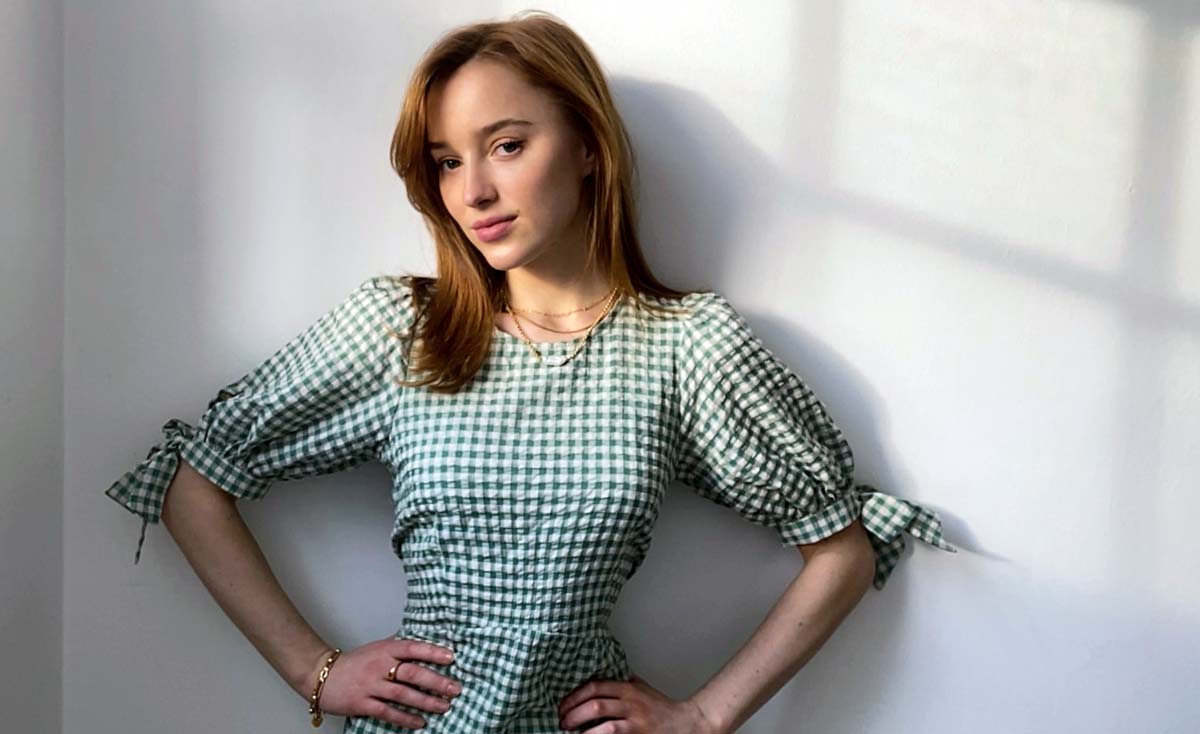 The Netflix series Bridgerton was very popular for its theme and story. The lead of the breakout series Phoebe Dynevor was chosen to repeat her role in the second season of the show. But recent news stated that she has found her next leading role. But this time, instead of a series, she will be starring in a new film. Phoebe will be starring in a film called “I Heart Murder”, a female-based thriller by Sony pictures.

Sources informed that the actress will star in the film by the director Matt Spicer who made the movie “Ingrid Goes West”. The film will be produced by Academy award winner production house, “Red Wagon Entertainment” who previously produced some great movies such as “The Great Gatsby” and “Divergent”.

Much information hasn’t been known about the movie yet apart from the fact that it’ll be a thriller with a strong female lead.

In the coming film, Matt Spicer and Tom O’Donnell has co-written the script together.

Phoebe Dynevor has been successful very early in her career because of her phenomenal acting skills. She has been starred in other movies as well such as “The Colour Room” oposite the well-known actor Mathew Goode.