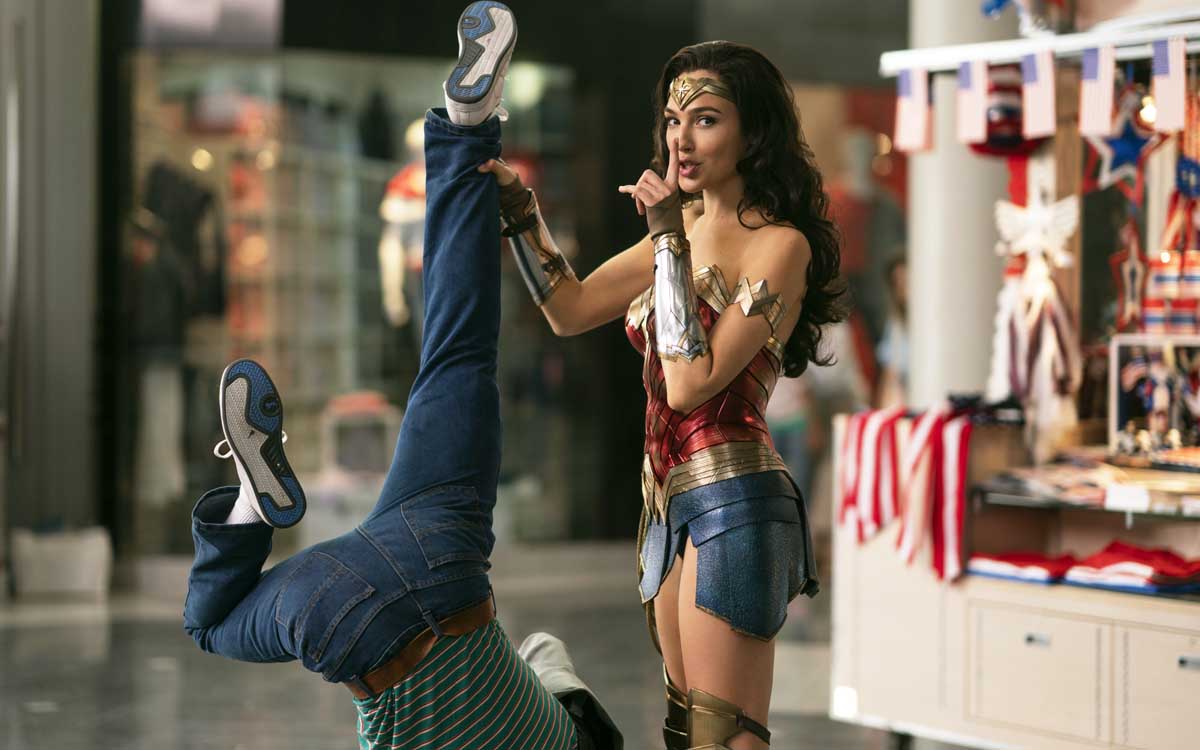 Gal Gadot has been named as celebrity endorser for Smartwater in 2020, replacing Jennifer Aniston who had served in that role since 2008.

In March 2020, Gadot and a number of other celebrities performed an online version of the song “Imagine” by John Lennon, intended to raise morale in the face of the COVID-19 pandemic, but the video was poorly received by audiences, many of whom criticised it for being an ineffectual response to the pandemic.

Now Gadot is banking on her next Wonder Woman movie to regain that bit of lost fame.

Sarah Robinson considers herself to be a lifelong writer. She began creating other worlds and characters, while in the fourth grade. Nowadays, she spends most of her time delving into the personal lives of Hollywood celebrities and taking long walks on the Santa Monica State Beach in Los Angeles.