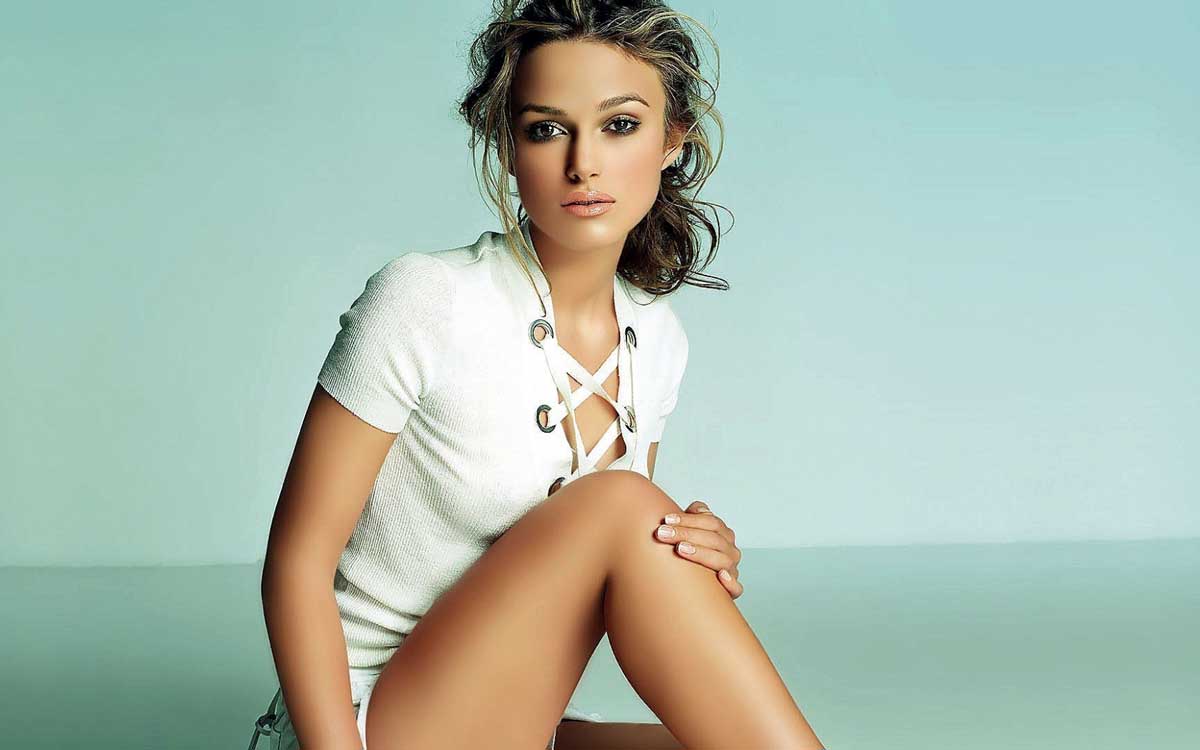 Later, Portman was announced as one of the investors in an almost all-female group that was awarded a new franchise in the National Women’s Soccer League, the top level of the women’s sport in the U.S.

The new team, since unveiled as Angel City FC, is set to start play in 2022.

Jane Carlton is a New York Times bestselling author. Born and raised in the Bronx, she was a school teacher before shifting to writing books and news articles on the world wide web.