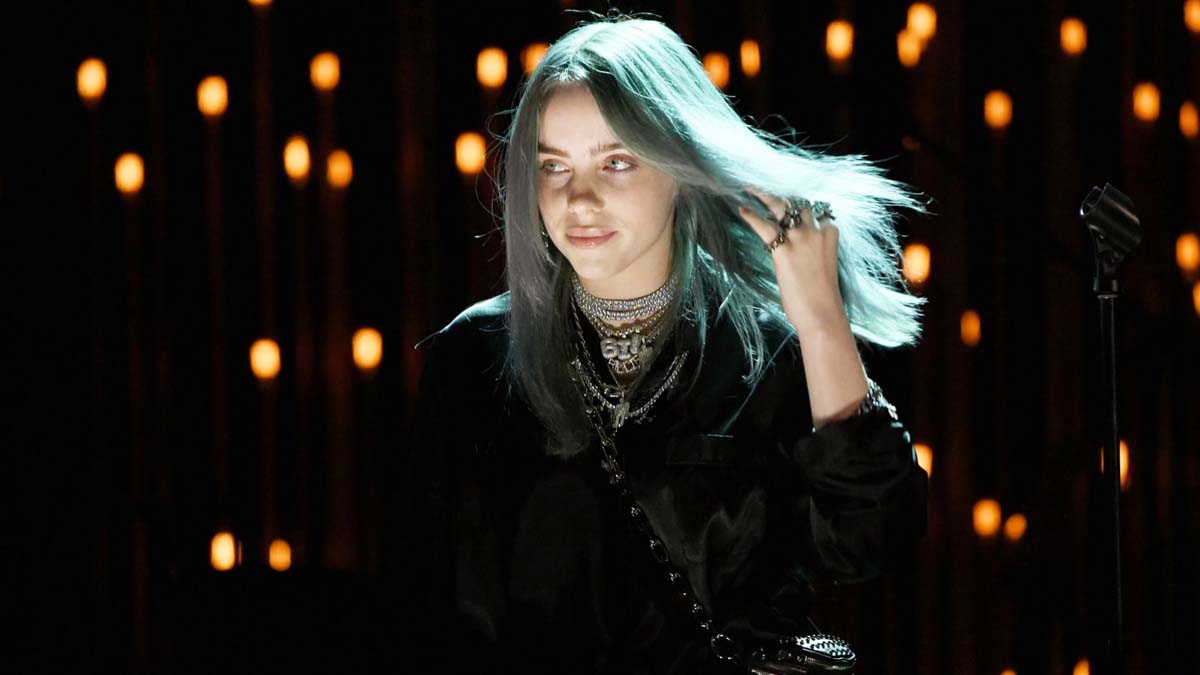 While Billie Eilish has spoken openly about her experience with Tourette Syndrome, she hasn’t gone into too much detail. Aside from saying on Instagram that she “grew up” with the disorder (see below), she hasn’t revealed at which age she was diagnosed, reports Hollywood Life. According to the Centers for Disease Control, Tourette Syndrome, on average, presents in children between the ages of three and nine.

The site adds that Billie also hasn’t elaborated on what her tics are, only that “certain things” can increase the intensity or trigger episodes. Fans who made compilations of her tics on YouTube gathered clips of the ‘No Time To Die’ singer shrugging her shoulders, blinking rapidly, and looking upward. She told fans in the Instagram post revealing her diagnosis that she does think the videos are “low-key funny.”