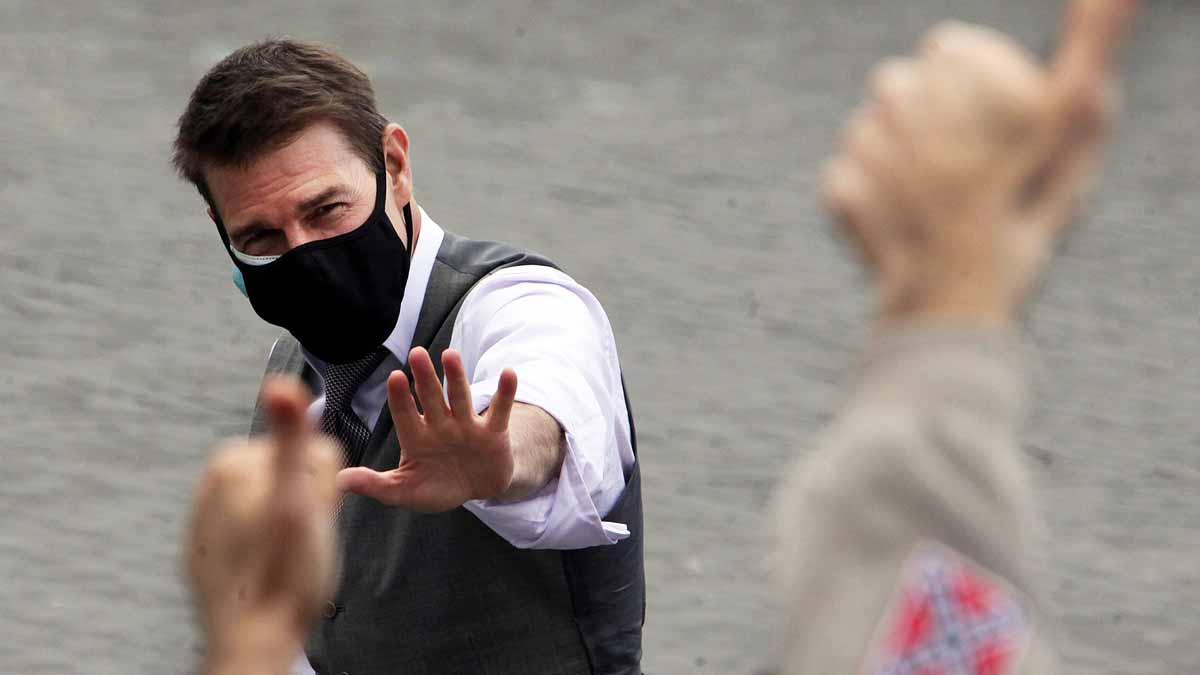 Two sources close to the production informed ‘Variety,’ that Hollywood actor, Tom Cruise lost his calm and expressed his frustration on the ‘Mission Impossible 7′ crew.

As reported by the Sun, when Cruise saw two crew member standing too close to one another in front of a computer screen, Cruise called them out for breaching social distancing rules.

In an audio obtained by the Sun, Cruise can be heard saying, “We are the gold standard. They’re back there in Hollywood making movies right now because of us. Because they believe in us and what we’re doing. I’m on the phone with every f—ing studio at night, insurance companies, producers and they’re looking at us and using us to make their movies. We are creating thousands of jobs, you motherf—ers. I don’t ever want to see it again. Ever!”

The actor has been quite strict with the COVID-19 protocols and expects the same from the other crew members. In the audio he was also heard saying, “So I’m sorry, I am beyond your apologies. I have told you, and now I want it, and if you don’t do it, you’re out. We are not shutting this f—ing movie down! Is it understood? If I see it again, you’re f—ing gone.”