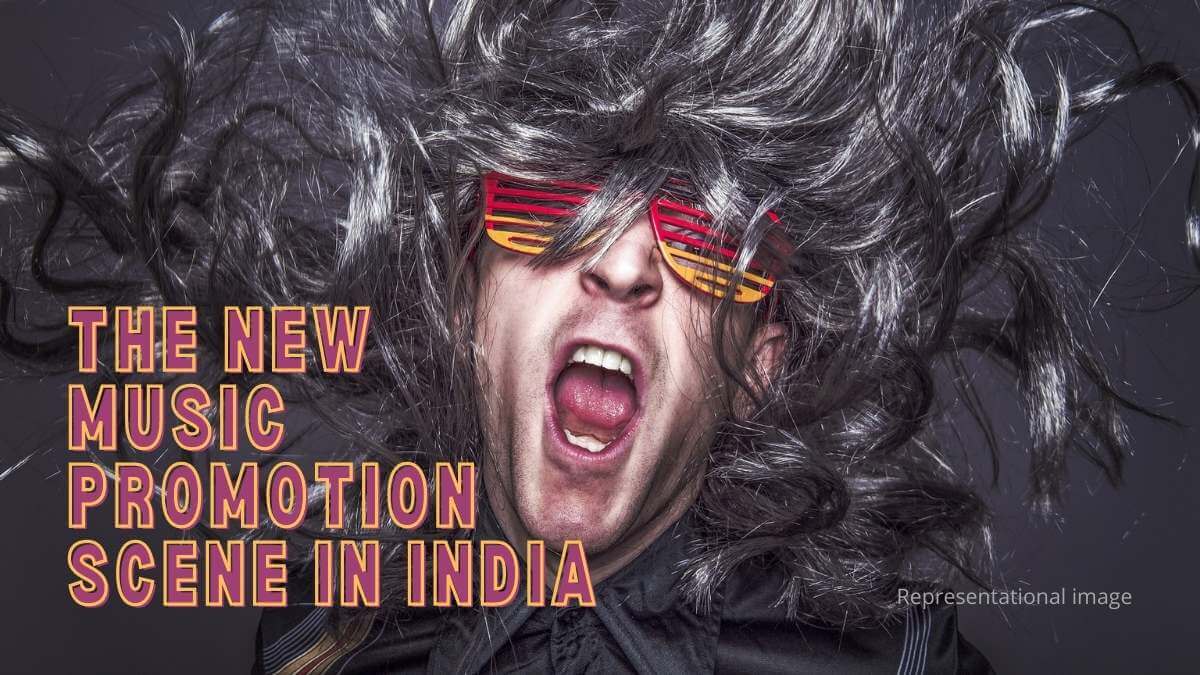 The music PR segment in India was invented by Bollywood publicist Dale Bhagwagar in the 90s, when he was signed by No.1s of various music genres.

Before this publicist came on to the scene, PRs were focusing on film PR, television PR and personal PR for actors. However, when Dale began promoting the top musicians, he created the music PR segment, specializing in promoting the work of musicians. 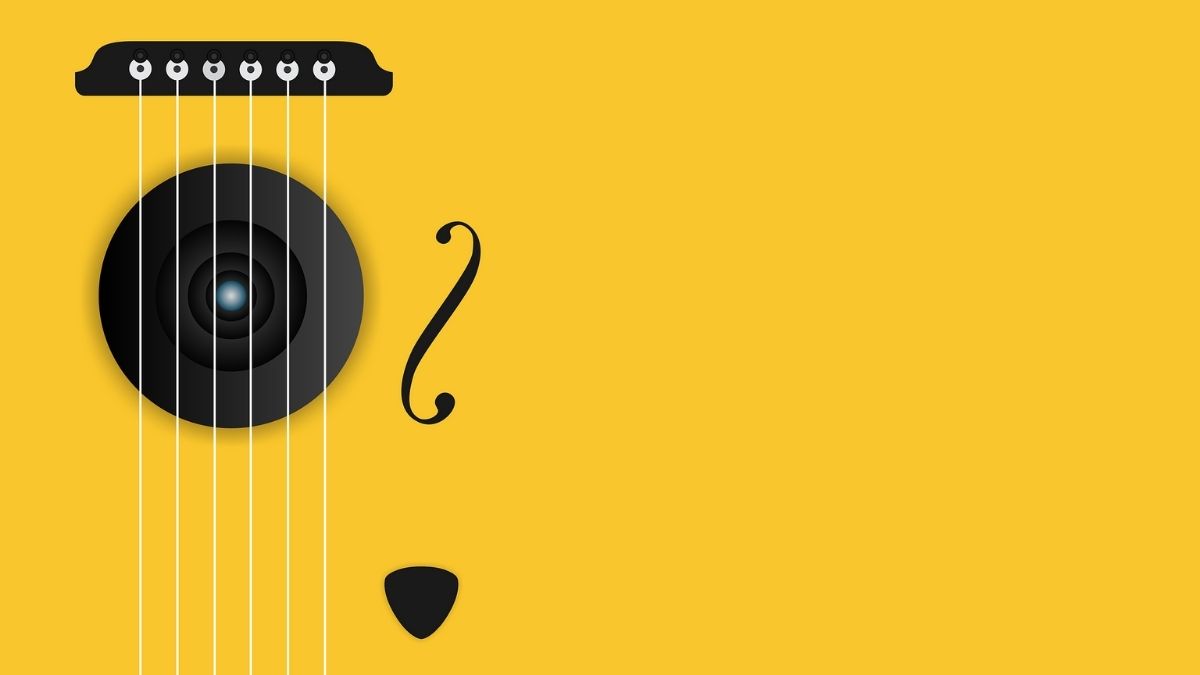 “But that does not mean everything is bleak,” says Dale Bhagwagar. “We had cassettes and CDs and music albums then, but there was no YouTube. Now singers, composers and music producers have this wonderful platform to showcase their music and videos worldwide for free. Isn’t that something?,” says the media publicity expert.

Dale adds that though many old media platforms catering to music have closed down, almost each and every Bollywood website as well as many mainstream websites, have a section devoted to music.

“The promotional platforms haven’t grown less. They have just changed. All one needs to do for music publicity, is to accept the change, adapt, adjust and use it to advantage,” he states. “Remember, the ones who change, survive and grow. The ones who don’t, stagnate.”

Everyone can be famous on Google 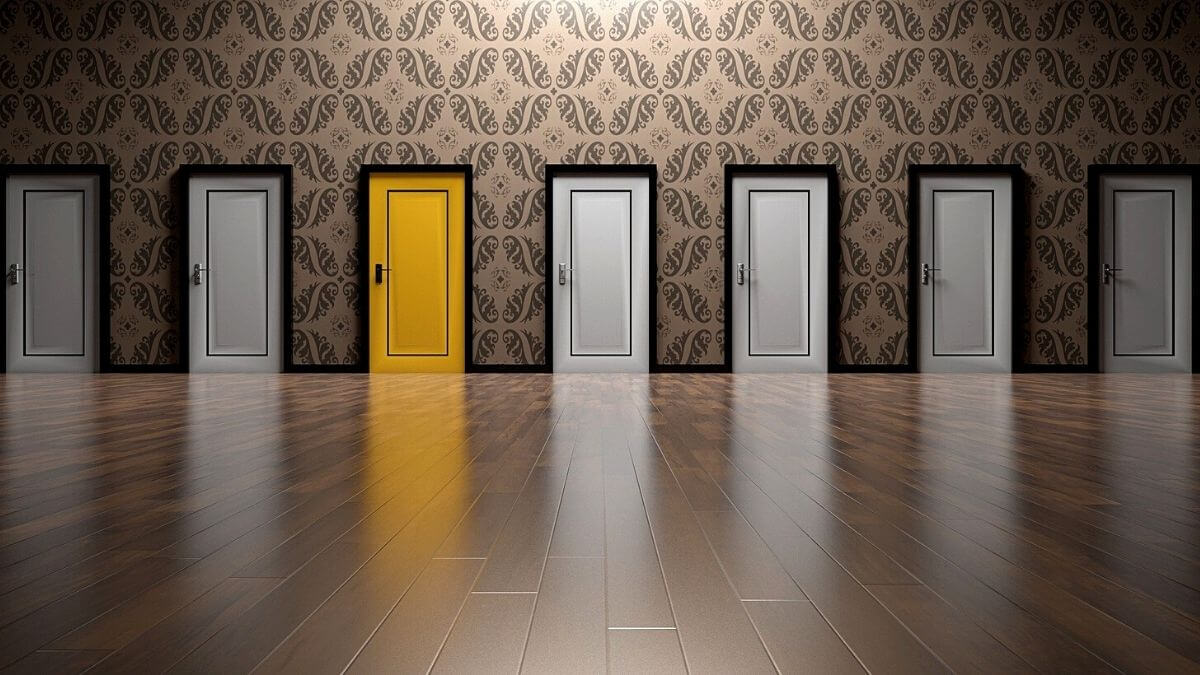 Many legacy websites and veteran websites have gone paid and charge for articles. And though paid news may not be considered a very ethical concept from a journalistic point of view, Dale says that it has given an opportunity to those musicians who the media resisted to cover earlier. “Now, if they have the money, they can get themselves and their work featured and talked about. They too can be famous. It’s easier now.”

Plus, he points out that there are many new-age websites, which still carry organic unpaid news. “These are great for achieving credibility, apart from fame and a strong Google presence.”

So basically, musicians need not worry about PR promotions. It’s just the platforms that have changed. The PR opportunities have only grown with the world wide web.

“Music is known as a universal language and now the world is its oyster; literally,” concludes the PR specialist.